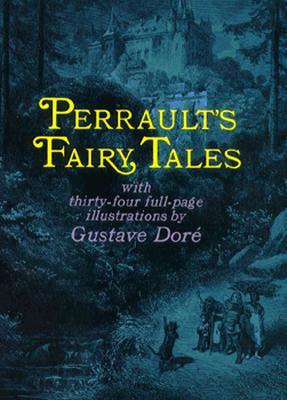 Omslagtekst:
Here are the original eight stories from the 1697 volume Contes de temps passé by the great Charles Perrault (1628–1703) in a translation that retains the charming and unsentimental simplicity that has won Perrault a permanent position in French literature. These were among the earliest versions of some of our most familiar fairy tales (“Cinderella,” “Sleeping Beauty,” “Little Red Riding Hood,” “Puss in Boots,” and “Tom Thumb”) and are still among the few classic re-tellings of these perennial stories.
In addition to the five well-known tales listed above, Perrault tells three others that are sure to delight any child or adult: “The Fairies,” a short and very simple tale of two sisters, one sweet and one spiteful; “Ricky of the Tuft,” a very unusual story of a brilliant but ugly prince and a beautiful but stupid princess; and “Blue Beard,” a suspense story perhaps more famous as a classic thriller than as a fairy tale. The witty verse morals that Perrault included in the original edition (often omitted in later reprintings) are retained here in verse translations.
This edition also includes 34 extraordinary full-page engravings by Gustave Doré that show clearly why this artist became the foremost illustrator of his time. These illustrations have long been considered the ideal accompaniment to Perrault’s fairy tales. In many cases they created the pictorial image that we associate with the stories.
Along with the collections of Andersen, Lang, and the Brothers Grimm, this volume is among the great books of European fairy tales. These stories have been enjoyed by generation after generation of children in many countries, and are here, with magnificent Doré illustrations, waiting to be enjoyed again.
END_OF_DOCUMENT_TOKEN_TO_BE_REPLACED 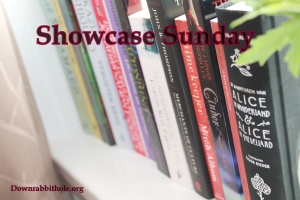