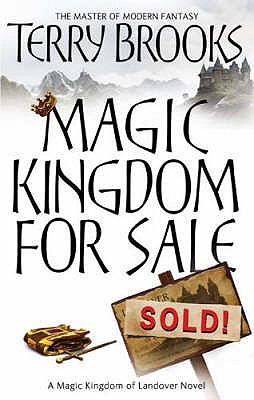 Omslagtekst:
Landover was a genuine magic kingdom, complete with fairy folk and wizardry, just as the advertisement had promised. But after he purchased it for a million dollars, Ben Holiday discovered that there were a few details the advertisement had failed to mention!
END_OF_DOCUMENT_TOKEN_TO_BE_REPLACED