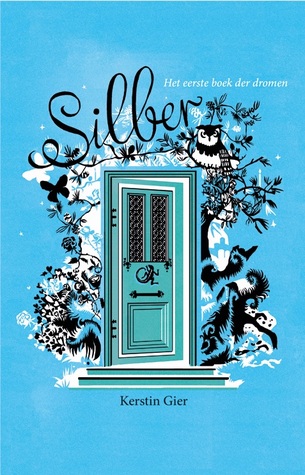 But as small acts of mischief escalate into a vicious battle, Lord Blackheart realizes that Nimona’s powers are as murky and mysterious as her past. And her unpredictable wild side might be more dangerous than he is willing to admit.
END_OF_DOCUMENT_TOKEN_TO_BE_REPLACED